Our doctors utilize a wide variety of therapeutic techniques to achieve the greatest possible results for their patients. 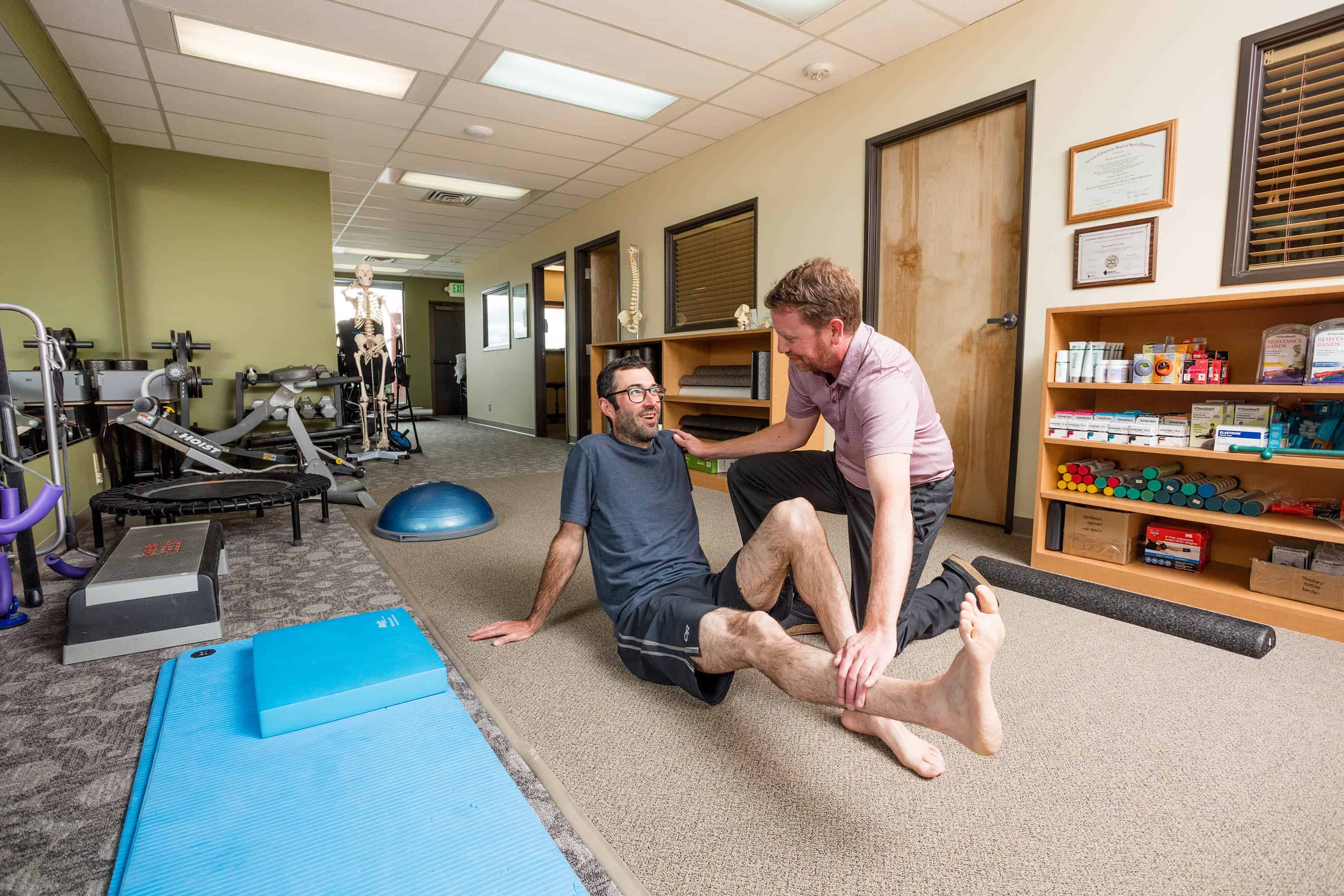 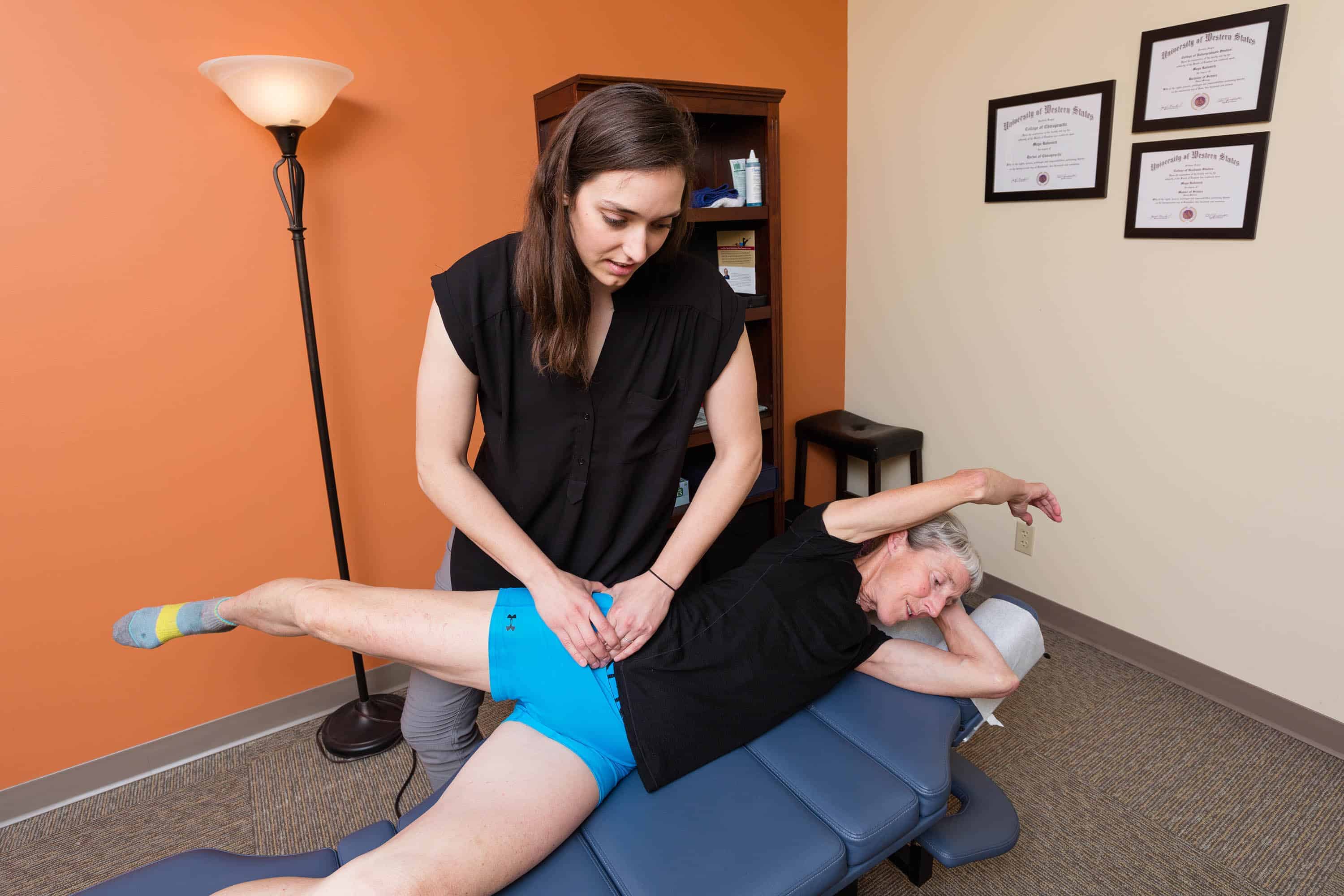 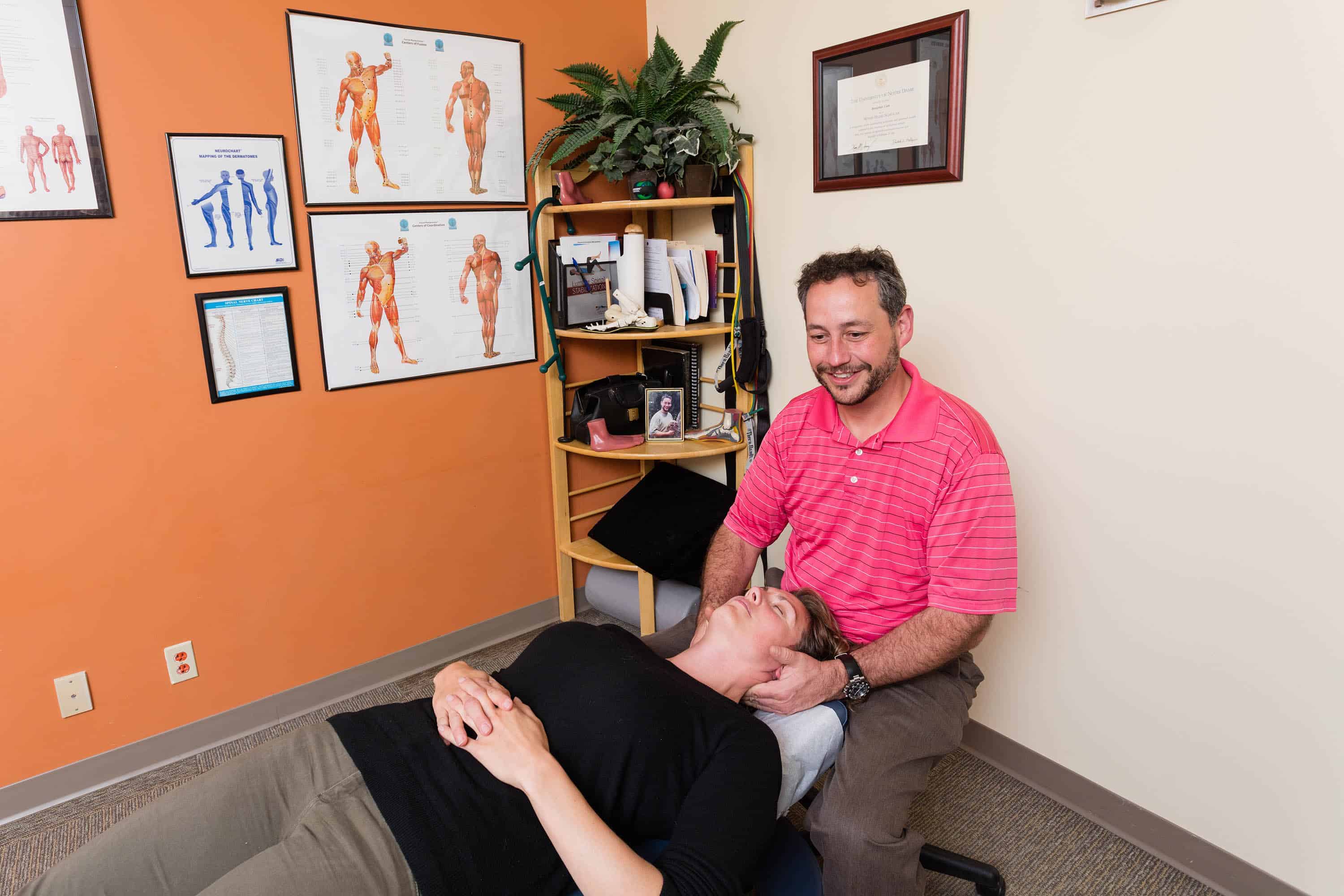 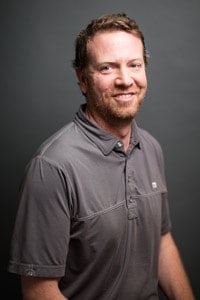 Dr. Michael Fleming came to Anchorage in 2004 when he started Active Health Solutions. He moved to Alaska for the adventure, the beauty, and the opportunity to build a practice with a strong focus on patient centered care, advanced myofascial and joint treatment techniques, and active rehabilitation. Prior to moving to Alaska, Dr. Fleming had the great opportunity to teach classes in clinical reasoning and labs in biomechanics at his alma mater, Western States Chiropractic College. He also worked in private practice in Calgary, Alberta, Canada.

Mike has been a Full Body certified Active Release Technique practitioner since 2002. He has further obtained Masters and Complex Protocol certifications in Active Release and has worked as an onsite provider at the Ironman World Championship in Kona, Hawaii. In 2010, Mike became board certified by the American Board of Chiropractic Sports Physicians as a sports physician. He is also a certified Graston Technique practitioner since 2014. He continues to seek out new and exciting opportunities for continuing education with a commitment to stay on top of an ever-evolving field of practice. He enjoys treating an active, and proactive, population ranging from weekend warriors to professional athletes. He has a wealth of experience in working with acute, chronic and repetitive stress injuries.

Mike was born and raised in Calgary, Alberta, Canada. He grew up competitively ski racing and spent 7 years as coach, 2 years as head coach, of a junior alpine ski racing program in Canada. He has also been a volunteer ski coach for the Alyeska Ski Club since 2004 and sits on the board of several local nonprofit groups. When he is not working, he enjoys skiing, water sports, hiking, traveling, and time with his family. He lives in Girdwood with his wife, Anna, and two boys, Jasper and Rogan. 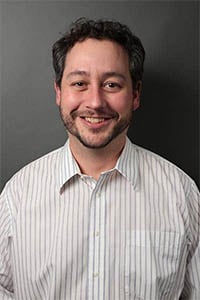 Dr. Ben Cain has been in practice in Anchorage since 2000. In 2008 he joined Active Health Solutions because he and Dr. Fleming share a common approach to patient care, focusing on patient education, advanced myofascial and joint treatment techniques, and active rehabilitation. He completed a 3-year post-doctoral specialty program, gaining board certification as a sports physician, allowing him to offer additional expertise in working with the injuries encountered by an active patient base. To this end he avidly seeks continuing education, and holds certification in Active Release Technique, Graston Technique, Fascial Manipulation, and Fascial Distortion Model, and is a Certified Strength and Conditioning Specialist through the National Strength and Conditioning Association.

Dr. Cain grew up in northern Minnesota and attended the University of Notre Dame in South Bend, Indiana, on an academic scholarship. Wishing to serve in health care while holding to an approach that focuses on education and prevention rather than the use of medications, he found the philosophy of chiropractic appealing, and enrolled at Western States Chiropractic College in Portland, Oregon.

A love of seafood and winter and a fascination with mountains and oceans led him to Alaska.  He has coached youth hockey and girls basketball with the Boys’and Girls’ Club of Anchorage, and has served as a sports medicine consultant with the Rage City Roller Girls. When there is ice, he will be found in hockey skates, on cross-country skis when there is snow, and on the golf course when the ground is thawed. 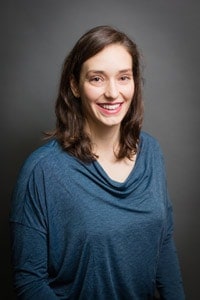 Dr. Maya Radonich is a chiropractic physician who joined the Active Health Solutions team in 2017. She specializes in active sports rehab, patient education, and soft tissue and joint manipulation. She loves working with active people to return them to their full strength. Maya brings a unique outlook on injury prevention and rehabilitation to her practice, having suffered from many injuries herself as a competitive athlete.

Maya graduated from University of Alaska Anchorage in 2014 with a Bachelor of Science degree in Biological Sciences, as well as a Bachelor of Arts degree in International Studies. As a retired competitive nordic skier looking for the next challenge, she went on to graduate from University of Western States as a Doctor of Chiropractic in 2017, in Portland, Oregon. She also received a concurrent degree as Master of Sports Medicine from UWS, as well as a BS in Human Biology.

Maya is full-body Active Release Technique certified and trained in instrument assisted soft tissue therapy. She has worked as a sports medicine doc on the sidelines of the Oregon Tennis Championships, the Canby Rodeo in Oregon, and for several high schools and colleges in Portland as part of her Sports Masters program at UWS. She is excited for the opportunity to add to her knowledge through continuing education.

Maya grew up in Anchorage and from a young age was playing in the mountains and on the trails near home. She skied on her local high school nordic ski team and spent several years as a UAA student-athlete on the ski team during her undergraduate studies. It was those same mountains and easy access to adventure sports that drew Maya back to Alaska after chiropractic school, and she can often be found in the mountains skiing, biking, or running. 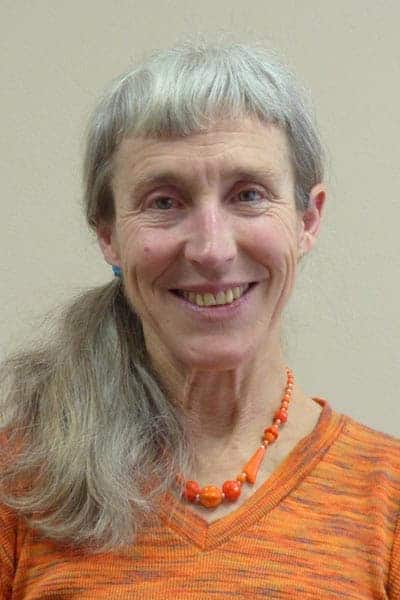 Donna Jefferson has been practicing as a full time Licensed Massage Therapist in Anchorage since 2000, and joined the team at Active Health Solutions in 2004. She specializes in a blended variety of myofascial massage techniques combined with an emphasis on self-awareness of functional postures and ergonomics in daily living.

Donna graduated from Florida State University in 1978 with a BS in Psychology and a minor in Religion and Dance. She began her massage studies at GateKey School of Mind and Body Integration Studies, completing the program in 1992 and continuing to learn every day.

Having spent nearly 40 of her best years in Alaska exploring the country in all of its seasons, Donna exercises her passion of being able to pass through these amazing places on foot, skis or mountain bike. She also enjoys people—young and old, food, aviation, dancing, and photography. 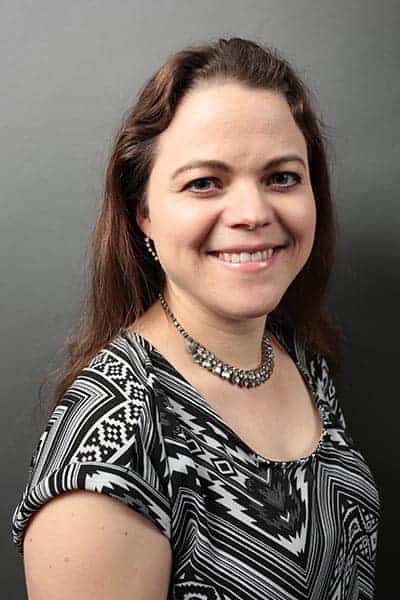 Erin has been with Active Health Solutions since 2005. She is the original AHS employee, and took over for the co-owners when running and managing their own practice became too much. Erin began her work as office manager with minimal training, but quickly took the reins and learned all she needed to know, and then some.

Erin was born and raised in Alaska. When she is not working she enjoys being active, whether it be hiking, biking, rock climbing, kayaking, or rollerblading. She spends much of her time hanging out with family, friends, and her pets.

Our Services
About
Providers
Blog